The series was shot on black and white film which expired in 1986. 86th, the beginning of the processes leading to the collapse of the Soviet Union. Year of the accident at the Chernobyl power plant. For more than thirty years, this film has lain somewhere in the warehouse, now it has a much lower threshold of sensitivity, as in other ways, and I have. We, who survived the collapse of the USSR, see how deeply the processes of disintegration have entered our consciousness, how they led to a new split. Taking off from my hands on long exposures, I also introduced body vibrations, breathing, heartbeat, etc., into the frame space. At the heart of this project was the idea of ​​using a photographic imprint to combine a set of experienced feelings and an uncontrolled flow of external circumstances, traditionally excluded by photographers from the arsenal of techniques. 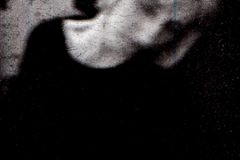 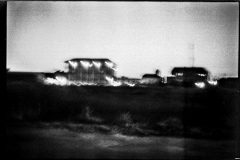 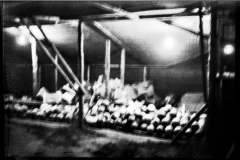 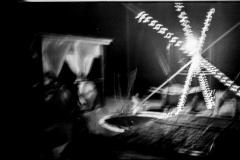 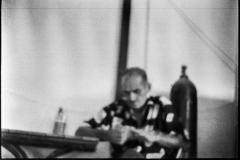 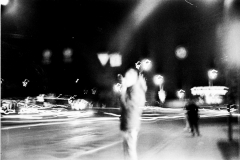 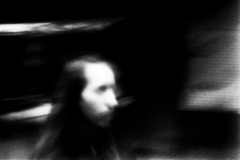 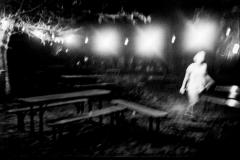 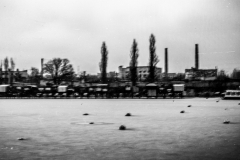 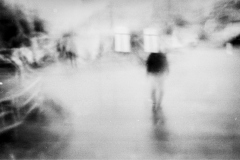 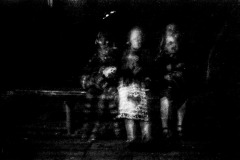 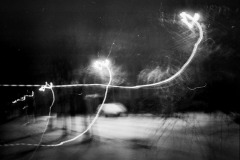 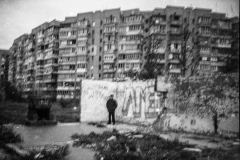 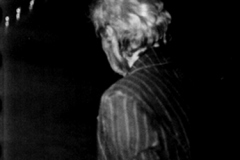 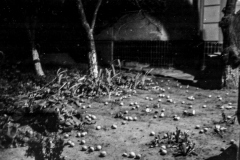 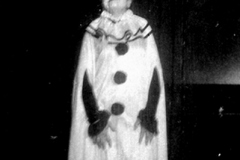 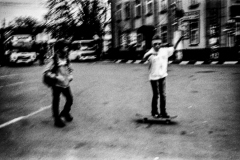 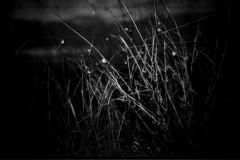 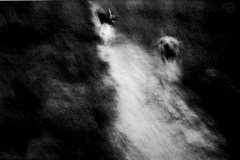 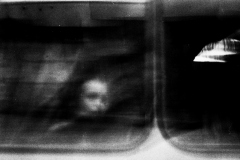 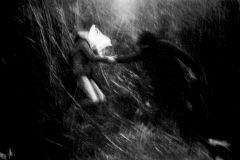 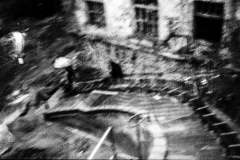 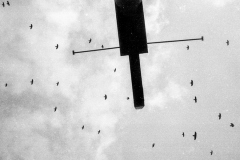 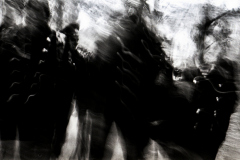 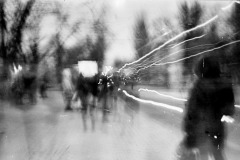 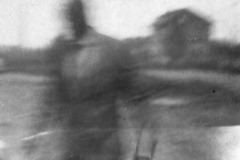